Most of us are familiar with the business of house flipping, being a landlord, and wholesaling real estate—but most of us don’t think much about the major role real estate has played in much of the world’s history and cultural events.

There are some CRAZY things that have happened (and continue to happen) in the real estate business.

Don’t believe me? Check out some of these fun facts below, and you’ll see what I mean!

1. When the Eiffel Tower was constructed, the designer included a secret apartment for himself at the very top.

2. Mark Zuckerberg purchased four houses next to his home in Palo Alto and leased them back to the families that lived there. He did it to avoid the houses from being marketed as “next door to Mark Zuckerberg.”

3. Monica’s apartment from the hit TV show Friends is estimated to be worth $3.5 million.

4. Since the Empire State Building was opened during the Great Depression, much of its space initially went unrented. As a result, many New Yorkers referred to the building as the “Empty State Building.”

5. In Tunisia, Africa, you can book an overnight stay in Luke Skywalker’s boyhood home for only $10. 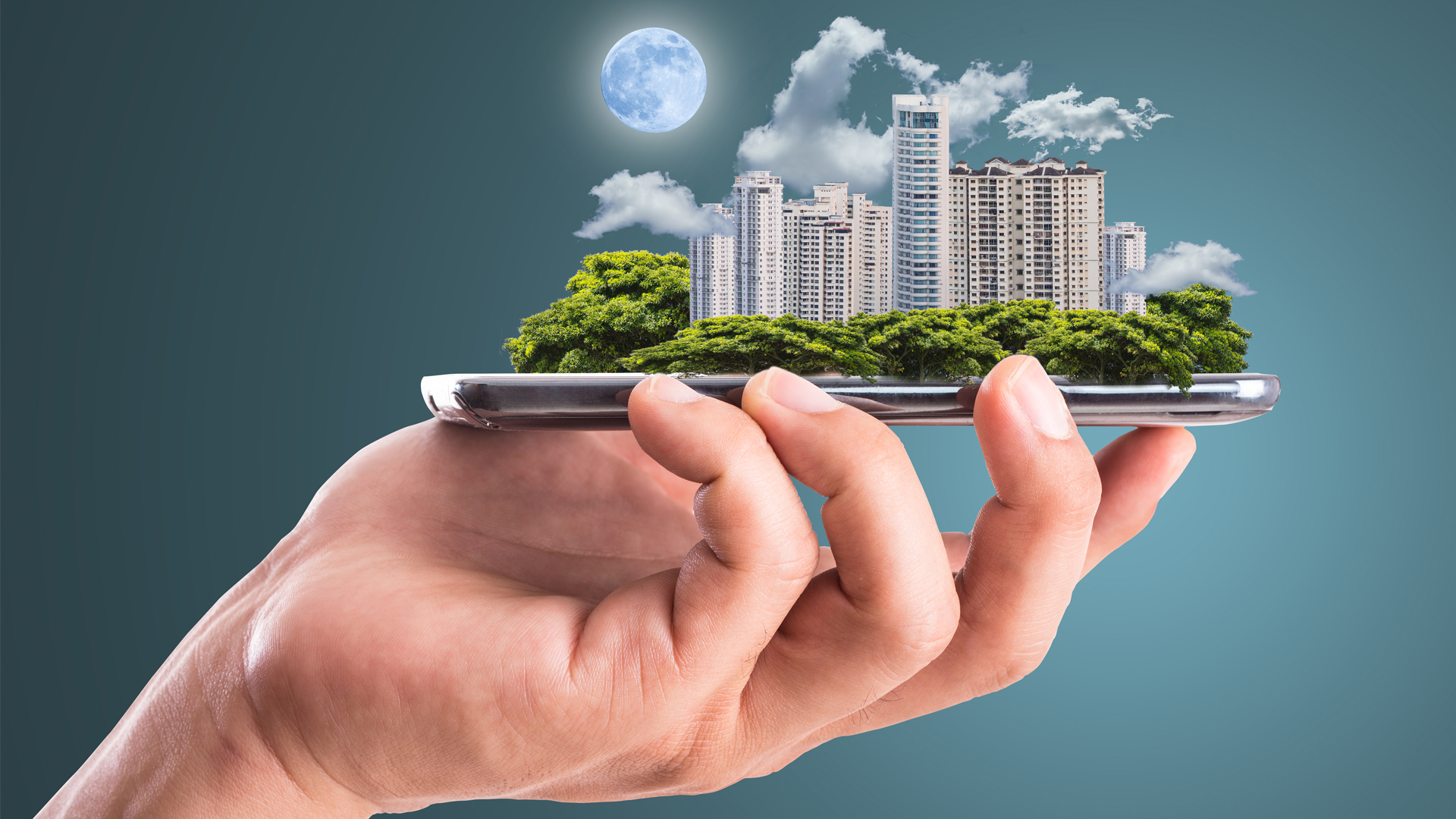 6. Adolf Hitler once owned a Hollywood mansion that he never stepped foot in.

7. Despite its free market image, all the land in Singapore is owned by the government, and 85% of housing is provided by a government-owned housing corporation.

8. MS The World is the largest privately owned residential yacht on earth. It has 165 private residences and is constantly traveling around the world.

9. Mike Ilitch (owner of Little Caesars and the Detroit Tigers) quietly paid Rosa Park’s rent for more than a decade after she was robbed in her home and forced to move to a safer, but more expensive part of Detroit.

10. In Japan, most houses depreciate in value. Half of all houses are demolished within 38 years, and there is virtually no market for pre-owned homes. Per capita, there are nearly four times as many architects and more than twice as many construction workers in Japan as the United States.

11. In several major cities like London, Toronto, New York, and elsewhere around the world, there are entire buildings and developments that exist solely for the purpose of hiding vent shafts, utilities, cell phone towers, railways, and simply to give off the “illusion of occupation.”